Posted by Brennan on September 24, 2013 under Lifestyle

Gazebos have been a long standing slice of history. The gazebo’s structure from gardens to public parks, or lavish weddings to simply  relaxation, the gazebo has dotted the landscape of history in many different cultures and has historically symbolized prosperity and serenity.

Throughout history, gazebos have long been associated with importance.

In ancient Egypt, gazebos were used for royalty as part of an “earthly paradise” and were even sometimes used inside tombs for the very rich.

Persian gazebos were havens of relaxation, built near waterways and designed to allow vines and flowers to grow upon them.

Perhaps the most famous historical images of gazebos come from the Greeks and Romans. Often built out of marble and constructed for public use, these

Mediterranean dwellers used gazebos in many of the same ways we use them today. Used for gatherings and private uses, the Romans used gazebos in the same manner as current gazebos. Then and now, they are often a sign of wealth, relaxation and celebration.

In England, gazebos, often called garden buildings gained in popularity during the 16th, 17th, and 18th centuries. They were often erected simply for purposes of pleasure and therefore the designs were attractive and playful.

Since the buildings were (and still are) modestly priced and small in size, they were designed with novelty.

Eventually, the garden buildings began to be produced with more usefulness in mind and thus marked them as a middle class commodity.

History of Gazebos in China and Japan

Gazebos are dated back even further in China and Japan. Used as tea houses and for tea ceremonies, gazebos in the Orient were intertwined as part of the traditional culture.

In Eastern civilization, gazebos were also used as a place of rest and a place to get in touch with one’s spiritual side.

Perhaps a reflection of the Eastern train of thought, during the Renaissance, monasteries began to use gazebos for spiritual reflection as meditation spots and shrines.

Gazebos began to gain more popularity during the Elizabethan era after France built four gazebos outside the world-famous Louvre.

Eventually, in the 1700’s, gazebos gained more in popularity all over the world.

Gazebos gained in popularity in America during the 1800’s as the middle class prospered. Gazebos were often a part of the popular wrap-around porches on large homes. And eventually, decks and patios became an offshoot of the popular gazebo.

Today, gazebos are not necessarily a sign of wealth, only a symbol of a comfortable lifestyle. With our modest pricing, gazebos can be affordable to just about everyone!

Gazebos have a long standing history for being the perfect addition to any backyard landscape. Gazebos have many uses. Personal and public gazebos are found in gardens and parks across America.

Gazebos can be used for:

Gazebos are an Important Part of the Evolution of Architecture that is here to Stay!

As you can see, oval and round gazebos has been a part of history in many ways from useful, to idle, to entertainment, to spiritual, the gazebos nature is never-ending and ambiguous. Gazebos have a beautiful, timeless charm that will never go out of style. Use them however you want! 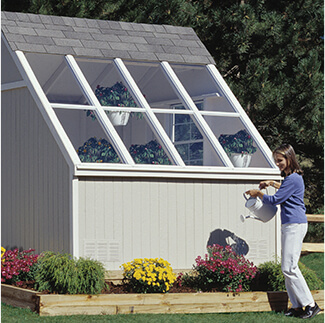 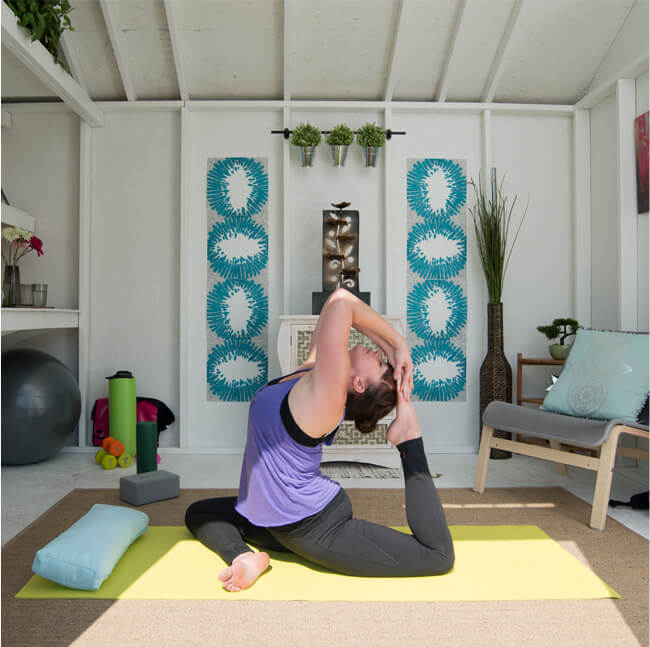 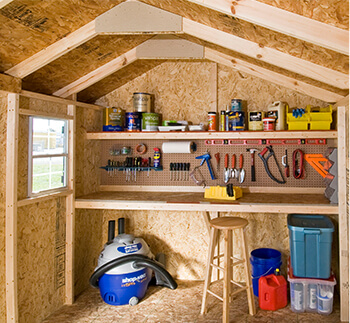 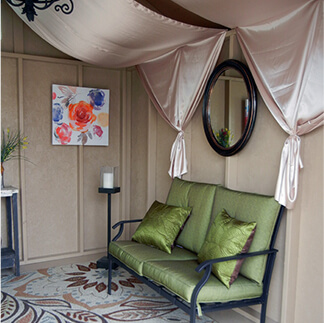 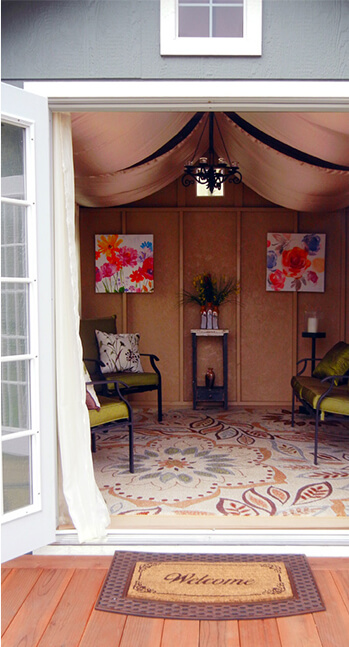 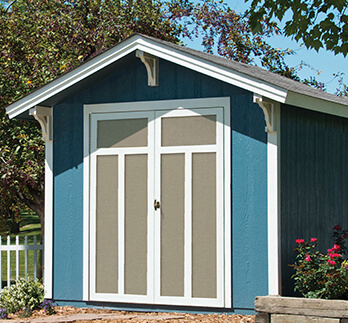 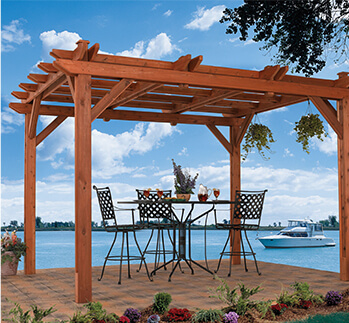 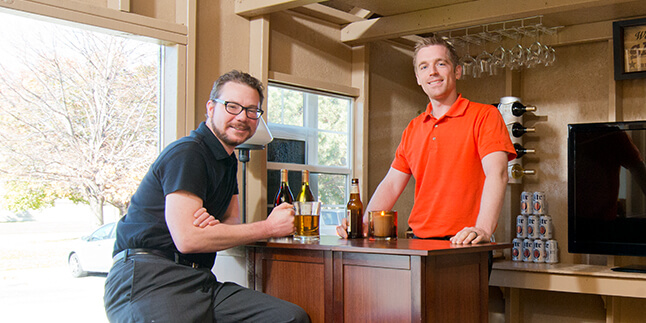 Get Inspired. > View Our Gallery

Questions?
Let us help
Special Offers
Sign up to receive offers and discounts
Our Blog
Check the Backyard Buildings and More blog
Location Map
Find a distribution center near you

SHOP OUR FAMILY OF BRANDS 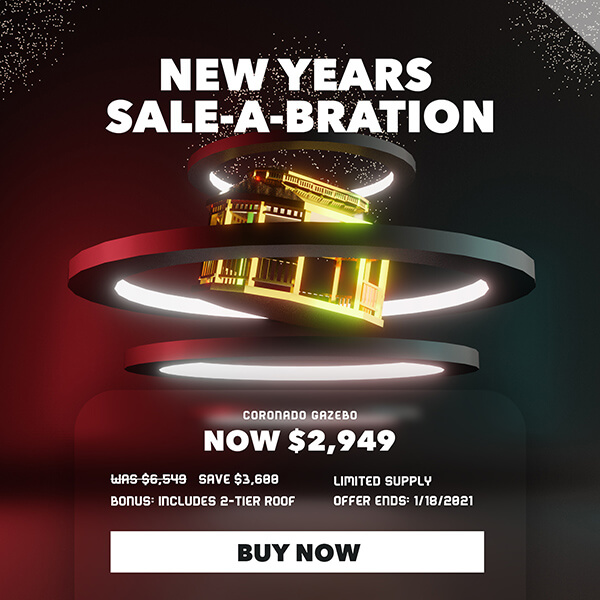 Got questions? Our shed experts are ready to chat. 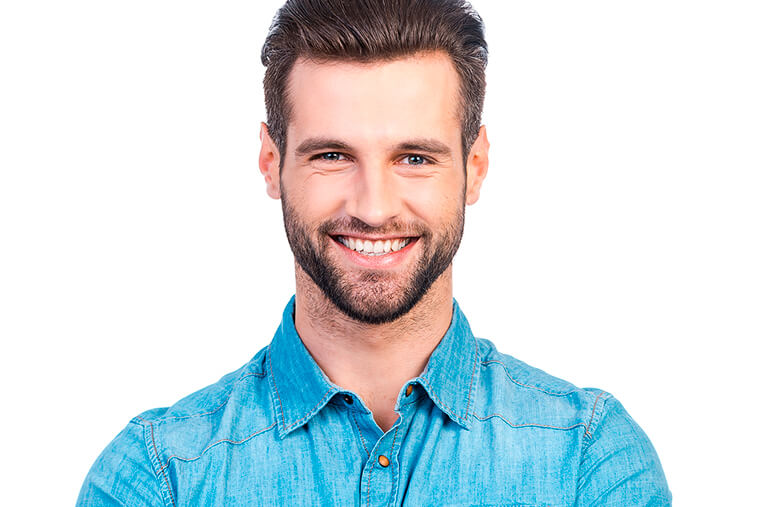 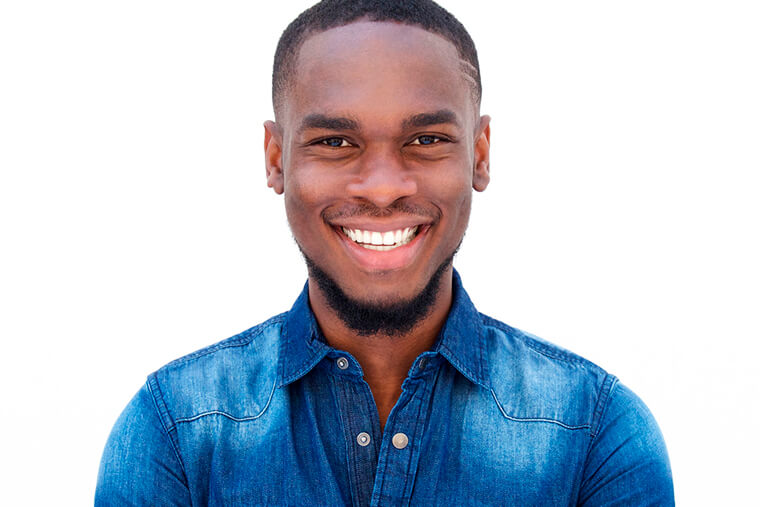 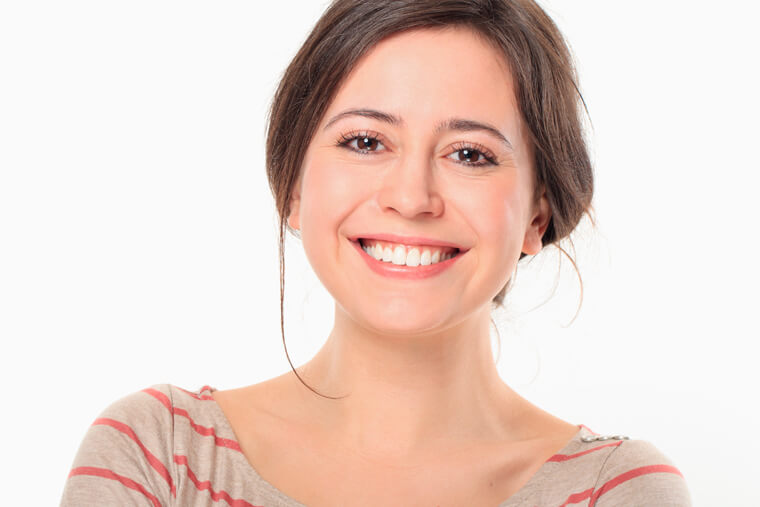